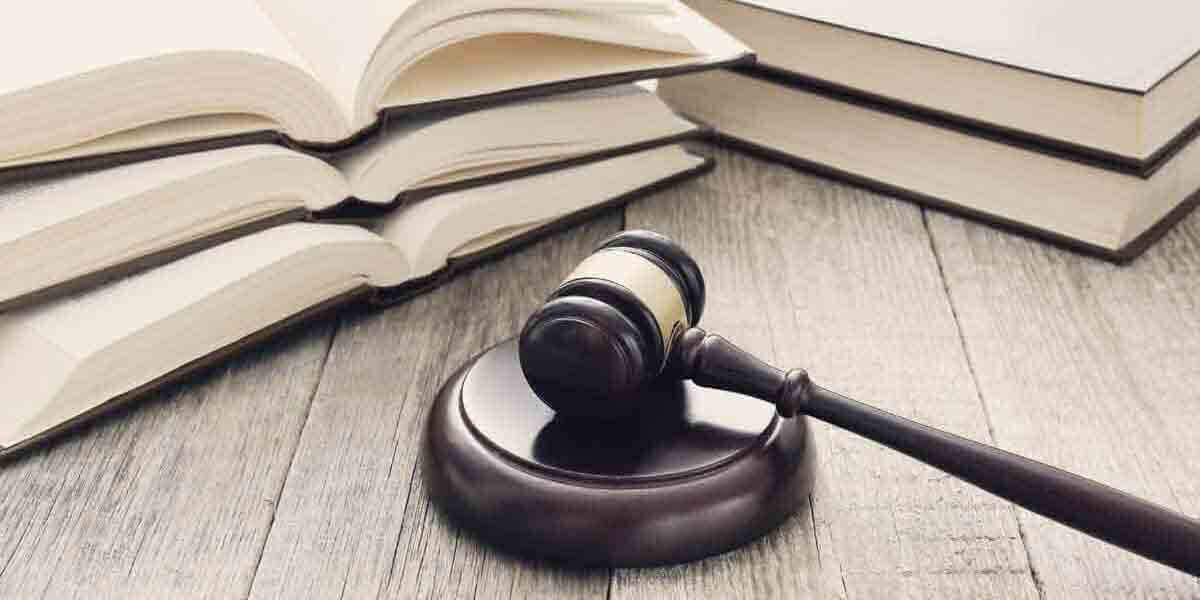 Along with the other substantiative changes in FCRA regulations, the government has also announced revised FCRA rules in the year 2020. Key changes in the rules are detailed below for your perusal.